Deprecated: Theme without header.php is deprecated since version 3.0.0 with no alternative available. Please include a header.php template in your theme. in /home/ignite/public_html/wp-includes/functions.php on line 4979
 Dan Skidmore, MA - Ignite Institute 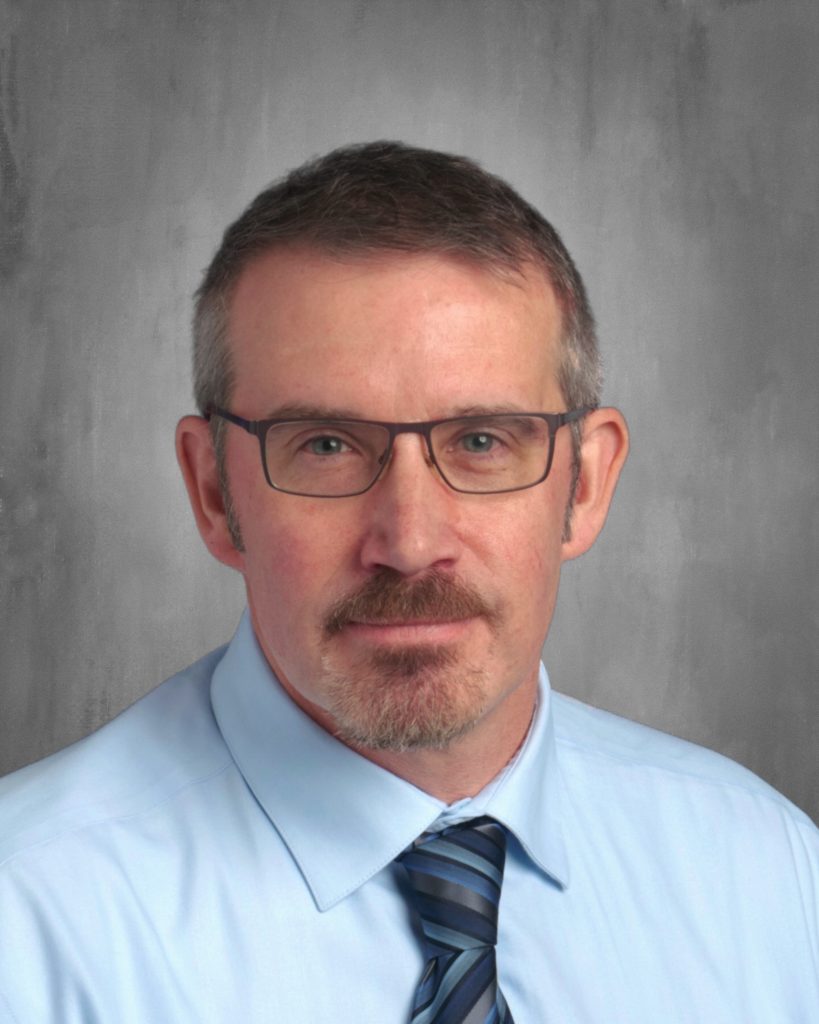 Mr. Skidmore has been a Spanish Teacher for the last twenty-six years. Mr. Skidmore has taught both secondary and college Spanish, including AP Spanish Language and Culture, Spanish 101,102,201,202 and Dual Credit Spanish classes. He has his B.A. in Spanish and his M.A. in Spanish with emphasis in Second Language Acquisition and Linguistics. Originally from Central Eastern Kentucky, he received his M.A. from Miami University and has called NKY home since then. When he is not at school, he enjoys watching Nashville Predators hockey with his family and two cats.


Deprecated: Theme without footer.php is deprecated since version 3.0.0 with no alternative available. Please include a footer.php template in your theme. in /home/ignite/public_html/wp-includes/functions.php on line 4979